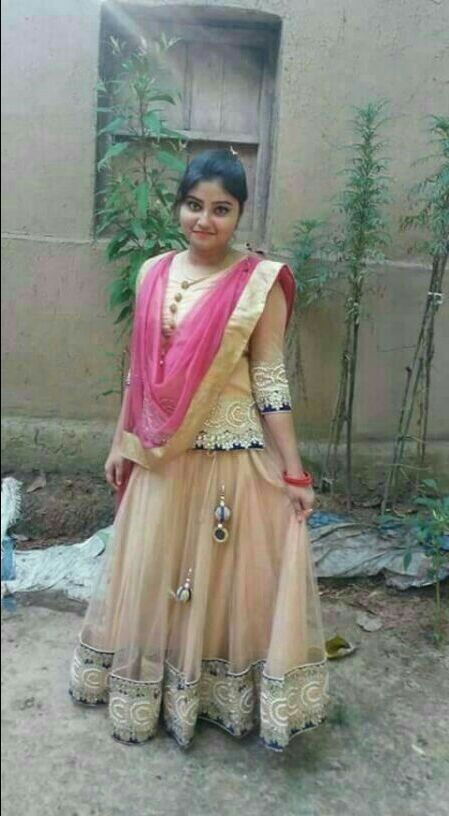 Anna Wilson, man this chick has one sexy voiceвЂ¦ I could listen to her talk all night long! I hadnвЂ™t heard of her until just a couple days ago when I got a pre-released copy of her new Conversation Chemistry program, but let me tell you, not only is her voice like that of an angel, but this program is pretty interesting too.

First, before we get in to my review it is important to note that there is another program called Conversation Chemistry that is for women. I guess itвЂ™s from the same publishing company, but it is a different program, by a different person. The one for women is by Mirabelle Summers.

So, with that out of the way, letвЂ™s talk about Anna WilsonвЂ™s Conversation Chemistry!

Where did this Anna Wilson come from and What is Convo Chemistry all about?

Anna is a dating and relationship coach, and while I usually donвЂ™t agree with what female experts and female PUAs have to say about well pretty much ANYTHING. I decided to give this Anna a shot and check out her program.

IвЂ™ve listed some Pros and Cons below, but the basic idea behind Convo Chemistry is that you donвЂ™t need to be some kind of smooth talking entertainer, or PUA to be able to attract women. Instead, Anna says that you can attract and date the hottest, highest quality women merely by changing the way that you talk to them. I think my favorite quote of hers is that: вЂњThe story that you tell the world about yourself is the most high value skill everвЂ¦вЂќ I could not agree with her more on this point.

Exclusive Bobby Rio Bonus Video!) First off I was super psyched to see that Bobby Rio had created a bonus for this program. As you may know, I am a huge fan of this dude and credit him for helping me out tremendously in terms of understanding the skills needed to attract and vibe with women. Straight up, this video alone makes the program a win for me, he drops crazy knowledge.

AnnaвЂ™s AAP Principle) Anna has developed what she calls the вЂњAuthenticity Activation PrincipleвЂќ which when applied gets a woman engaged, excited and turned on. Basically this is pretty much something that I discovered in my own life that has been a big turning point for me, and itвЂ™s not something that the PUA community talks about. It makes sense that a woman would understand this because women pick up on this and it is a core thing in terms of whether a woman would want to be with you, without this itвЂ™s like you could be doing everything else right and still not have her want you.

Good For Long And Short Term) One thing that falls short with a lot of the dating advice that tries to tell you вЂњwhat to sayвЂќ is that it is just a short term fix for approaching the girl. Yes, even вЂњpick up linesвЂќ can work and have there place, but relying on too much canned material is a sure way to set yourself up for failure because sooner of later you will run out of it. WhatвЂ™s cool here is that Anna has broken down how to talk to women so that you can go from вЂњfriendlyвЂќ to physical quickly, and then you can just keep going, and keep her desiring you and hot for you long term, so if you already have a girlfriend you can totally use this on her too. In fact there is a whole вЂњrelationshipвЂќ section.

PUA Bashing) This was actually an amazingly good course and I couldвЂ™ve kept that list of pros goingвЂ¦ But letвЂ™s get to the cons. Basically, the course itself has some of the best stuff IвЂ™ve seen on communicating with women, and the insights from Bobby Rio and other male dating coaches made it very well rounded. But some guys into the PUA stuff may object to the fact that in her video Anna repeatedly talks about вЂњlittle boy PUAвЂќ stuff. Now personally I agree with her that most of the hardcore PUA material is a bit juvenile, I think that talking about PUAs in that way may alienate some guys who could actually benefit from what she has to say.

Really, most menвЂ™s problems with вЂњcommunicatingвЂќ with women boil down to how to see who likes you on swapfinder without paying this: Either they invest too much in material (the вЂlittle boyвЂ™ PUA stuff) or they worry to much about being themselves and stay boring and unable to connect.

This program gives you the full picture of talking to women at every step (Heck Rio even gives you some of the more вЂњpick upish stuff in his video)вЂ¦ So if you struggle with talking to women you really might get a lot out of this one! HereвЂ™s the link to get Anna WilsonвЂ™s Conversation Chemistry.

This entry was posted in swapfinder sign in. Bookmark the permalink.